Ah, the grocery store. What a place to be. It was filled with parents, young university students, and anybody who needed to pick up a thing or two before returning to work. William fell among the latter category, but he was also there for business reasons. As the Christmas holiday was rapidly approaching, last-minute work needed to be done regarding promotions for all of the upcoming winter holidays. The grocery store was one of the easier businesses to work with as all they had to worry about was making advertisements eye-popping for a broad audience while also making sure their competitiveness in pricing is known.

William found himself in the bread aisle trying to decide which brand was the one to buy; they were both of equal pricing, so that wasn't the issue. What had the better taste, the better quality?

He was going to make a deal with the breadmakers next. Whistling, he put both into his basket as he couldn't know for sure without giving both a try.

Walking into another aisle. William froze seeing a new line of drinks targeted to a younger audience. How did this slip past their radar?! 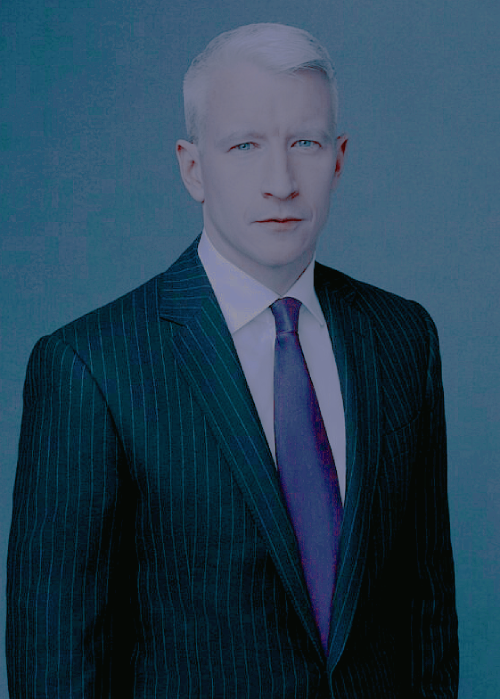