Not A Forte (Summer)

Not A Forte (Summer)

Albus had been picking up some joke things for Roxanne to gift Faolan. He didn’t exactly get the idea of buying pranks stuff. He’d rather be using things that her father had made for better gift purposes.

He thought Zonkos tried, but Weasley Wizard Wheezes was supreme. Or maybe that just him being biased. The male didn’t prank as much as brother did, because he was very much good at following rules. Call him a goody two shoes who could be arrogant. He looked at various kind of pranks.

He wasn’t sure which one Roxanne wanted him to get for Faolan. Summer didn't know much about jokes or pranks... But she had heard of other students talking about the joke shop and how much fun it was. So, being the curious young lady that she was, she had to check it out! That was one of her downfalls, she was always too curious for her own good. But she doubted that the joke shop was going to pose any sort of danger. She was in awe as she looked around at all of the different pranks on the shelves. So much in awe that she accidentally bumped into someone. "I'm so sorry!" She said even as she accidentally knocked a couple of things from the shelf as well. She knew better than to not watch where she was going! 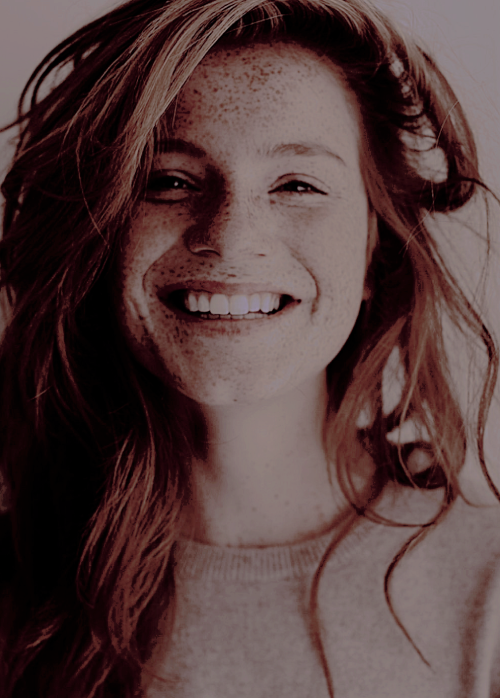 Albus turned after being bumped into by someone, and he turned to see it was Summer Callahan. There was no harm done, but she should really be careful. "No harm done. But next time be careful as you are in a joke shop, and if one these go off. You don't want unintentional prank." he said giving her a smile. "Don't worry though I doubt you'd do it again. Hogsmeade is busy anyway."