Running Up That Hill :: Archives :: PAST REVAMPS :: RUTH REVAMP 4

Jax looked up when he felt someone bump into him only to see that it was Mackenzie, he could be mad at her because she was the reason why he ended up here in the first place. Finding it hard to be anything but relieved to see her, he took her into his arms and kissed her briefly. It was then that he saw the suits of armor and figured that the easy part now they had to try and get past them. 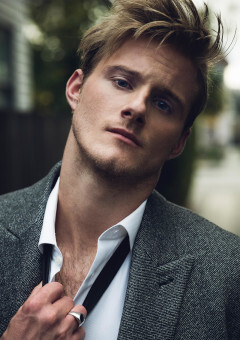 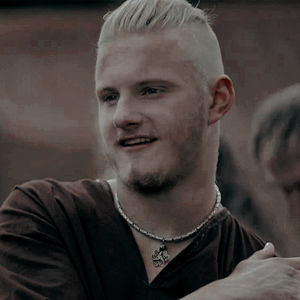 Mackenzie didn't know how Jaxon was going to react to seeing her. But when he kissed her, she felt relief. She felt the suits getting closer and turned around, "Got any ideas on how to get out of here?" She asked, ready to fight to death to get her and Jaxon both out of there

Running Up That Hill :: Archives :: PAST REVAMPS :: RUTH REVAMP 4