Jed knew he was probably commmiting suicide by going to his old house. He needed to though and speak to his wife. Sure she would probably kick him out and he just wanted to ask about their kids. They had a lot bothering them and the fact she married their daughter off to a stranger. His little girl was also pregnant.

He had worn a clock so nobody would notice him and he had knocked on the door as he had waited for her to answer the door. If she asked for any proof he had it. Tabitha was a bit surprised to hear a knock at the door, especially as the wards and security happened to be very topnotch and secure. She decided to answer the door herself and saw it was Jedidiah.

Her eyes narrowed as she couldn't figure out what to say. Was someone playing a cruel joke? 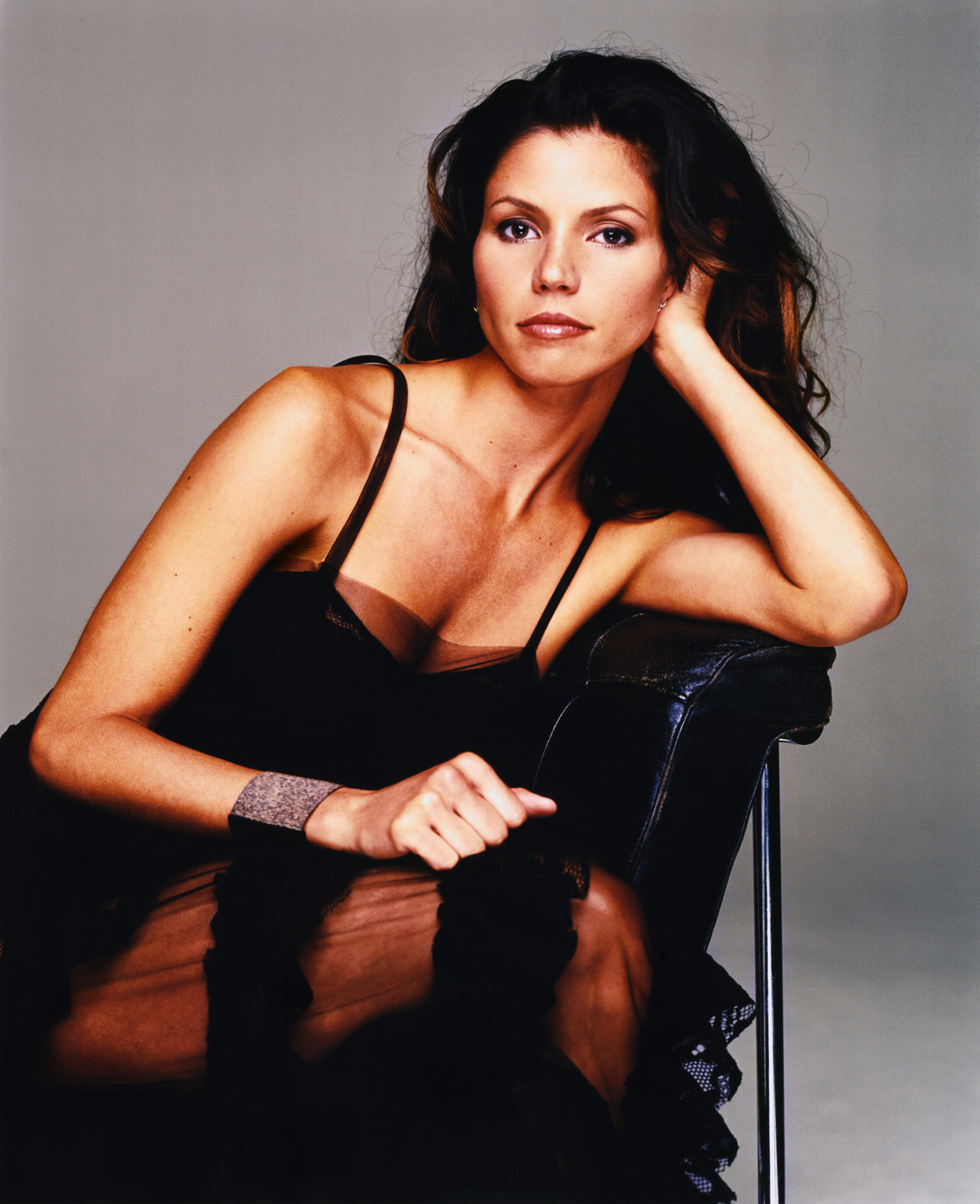 When Tabby opened the door a smile came from his face. She still looked as beautiful as ever and before he asked he handed her his DNA results. ”May I come in? Is Kyler or Quinn here?” he asked attempting to look around his old house surely it was inappropriate.

In a rare moment of vulnerability, she began to tear up as she looked down at the results. He looked like her Jedidiah.

"Jed, why didn't you return earlier..?" Tabitha asked crying. "You could've been a miracle instead of being incognito!"

Jed was glad that his wife didn't kick him out. He knew he failed his family and it was Henry who everyone can thank for him disappearing. He took her into his arms, "I didn't want to endanger the kids. My prick brother got himself into a lot of shit." she said as he cried. At least she didn't completely happen, "I am here now and we can make up some kind of story." he said giving her a smile.

He just wanted his family back. "I thought Emerald was dead you know." he sighed. Even though right now he really wanted to talk about their children.

"You didn't have to do all that to keep us safe... We could've gotten you into witness protection if it was necessary..."

Tabitha wrapped herself around him taking in his scent. She had missed him so much over the years.

”I don’t think that could have helped.” he said as he embraced his wife fighting back the tears, ”You never left my mind.” he said pulling apart and grabbing her hands. ”Will you take me back?” he asked. All he wanted was to have his wife and family.

When he heard her talk about Emerald. ”I am too and I know I failed her as a father. She should have never tried to fight our battles,” he said as he had thought about the little girl. Grabbing a hold he sighed, ”You don't have to tell me. I know you tried and they turned out beautiful and perfect.” he said thinking about the kids and Emerald, ”Are we really going to be grandparents?” he asked a little worried about the idea of his little girl pregnant. He also wasn't sure it it was wise for him to express his disappointment for Jovian right now.

Tabitha nodded. "Why wouldn't I? You're the love of my life!" She couldn't even bother dating as she was so focused on her businesses and her children even though she did hire a nanny to help out.

"Yes... It saddens me though as it would be nice for our children to be children longer, but it was ultimately her decision."