I'm sure we've all heard of the issue regarding using Photobucket as an image source. I'm as crushed as you all due to having relied on it for many things since intermediate school, so I've decided to help you guys out by letting you guys know which places are safe to hotlink. This will be updated as more good hosts are found along with those that aren't safe to use anymore.

Places to NOT hotlink from:
Photobucket
Imgur (It's against their TOS. Just because it hasn't hit Forumotion doesn't mean it won't affect you like it did to Jcink. They WILL permanently ban your account if they find out you've been hotlinking. I'd advise you to not take that risk.)
Tinypic (Owned by Photobucket; has had problems for a long time now)

Places that ALLOWS you to hotlink from:
NickPic (It was made for the RP community, so have fun!)
ServImg (The image host provided by Forumotion. I would recommend using this for stuff that doesn't require transparency. It'll help keep the site loading faster too!)
tumblr (This is where the drafts function would come in handy. I'd recommend this for transparents alongside NickPic and gifs)
Jcink File Hosting (Good for larger images and transparent images!) 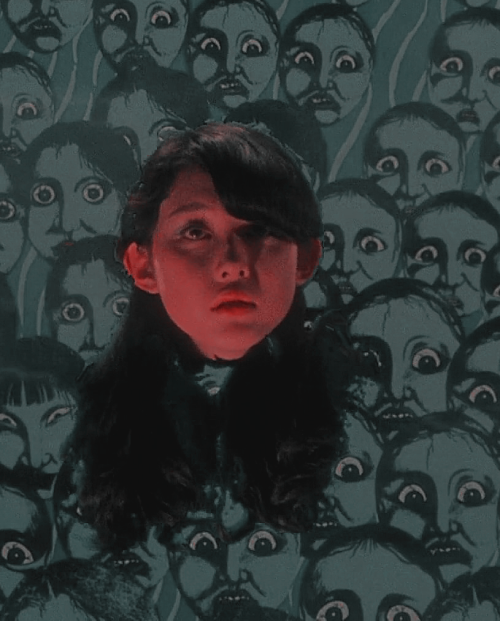