Running Up That Hill :: The Character :: Character Requests & Adoptions

[You must be registered and logged in to see this image.] 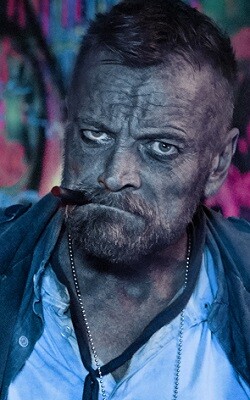 Running Up That Hill :: The Character :: Character Requests & Adoptions