Macmillan was, understandably, concerned that if he didn't get to surfing on the black lake now, he wouldn't be able to until the spring term. He threw off his shirt and robe to be with the rest of his school supplies. At least he had a better chance of generating a proper surf here! He pulled out his wand and directed it towards the water hoping to generate a decent tide; he wasn't expecting anything as good as Blackrock, but he needed to get his surfing fix in before everyone would be consumed by quidditch. He then pulled out a book from his bag and transfigured it back into being a surfboard. Time to wax it! As he waited for the waves to be workable, he started waxing his board. Not a usual sight for this time of year. 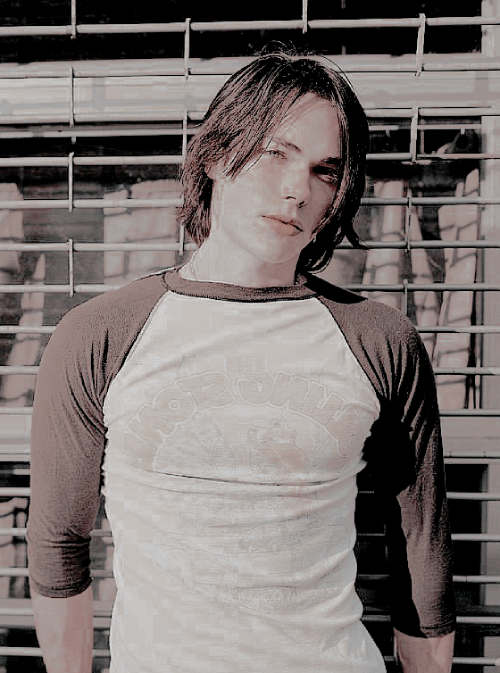