Who is online?
In total there are 3 users online :: 1 Registered, 0 Hidden and 2 Guests

Hey! So this is Lena's family! But there is a little twist to this family that some of the family do not know exactly. So when Olena was just a little girl there had been an argument between her mother, brother and him causing the father to leave and never return. He started a new family and Lena resented him for that. He still sends her money and tickets to come see him but she never goes, but the drama behind this is that her father is not her real father. In fact her real father is her older "brother". When he was seventeen him and his girlfriend found themselves in a pickle, nine months later Olena was born, the mother wanted a future so she gave Olena up to her "brother" but since he was seventeen as well with no job he asked his parents for help. His mother and father raised Olena as their own. Her "brother" always treated her better then the rest of her siblings because that was his daughter. The only ones who know the truth is Olena's "parents", her "brother" and her older "sister" who is actually her aunt. So basically I want Olena to find out who he really is and I want to see the drama that will unfold after that.. So this family is open for the taking! 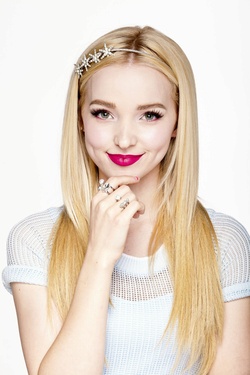 Similar topics
» Escaping family drama (open)
» We all have our reasons for drama (Blake, Jenna, (Open))